Guus's love for music is evident in all of his playing, merging styles and techniques that result in a unique sound and approach of playing that is recognisable everywhere. Besides writing his own material, Guus is a support bass player for many talented artists and overall a fun-loving guy that loves to cook in his spare time.

The love for music came at an early age for Guus. He learned the ropes of the bassguitar (or rather, the strings) in and around the city of Leiden, performing and jamming in local pubs and venues. After graduating at the Conservatory of Amsterdam Guus had the pleasure of working with many musicians, producers, composers and filmmakers such as Bob Varo, Elliot Muusses, Rudi de Graaff, Robert Bogaart, Wouter Kiers, Thijs Bazelmans, Anne Chlosta, Titus Nachbauer, Lucas Camps, Maarten Kruijswijk, Thomas Olivier, Mikhel Zilmer, Ruth Geerse, Santeri Sulkunen, Dirk-jan de Koning and was part of the rockbands Dog Barking in Distance, the Hoarsest as well as hip-hop formation HIDO among others. Most recently he recorded his song 'Het komt wel goed' in the studios of the Abbey Road Institute.

Guus also wrote the music for a number of films, such as:

Shiners and the Gall (Thijs Bazelmans, 2014) 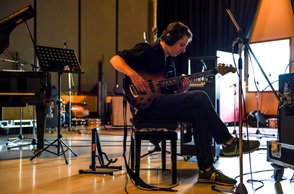 For bookings, recordings, collaborations, lessons or other questions don't hesitate to email or call! 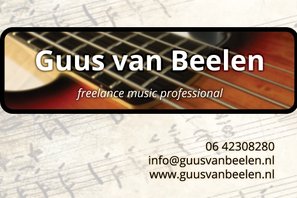 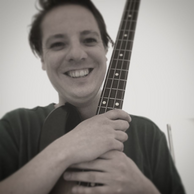 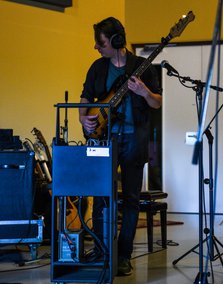